You are here: Home > Our News 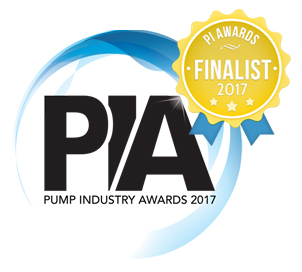 We have been shortlisted in the ‘Distributor of the Year’ category in the Pump Industry Awards 2017, which recognise performance, innovation and achievement in the pump sector.

In addition, Tomlinson Hall’s business support manager, Mark Wright, will compete for the ‘Engineer of the Year’ title at the awards ceremony, which is organised by the British Pump Manufacturers Association (BPMA).

Tomlinson Hall is the only North East England-headquartered company to be named as a finalist in the awards, which will take place at on March 23, 2017 at the Crowne Plaza Hotel in Heythrop Park, Oxfordshire.  The winners will be chosen based on the outcome of an online vote, coupled with the ranking as established by the award judges.

Colin Simpson, business development director of Tomlinson Hall, said: “Having Tomlinson Hall represented in two categories in this year’s Pump Industry Awards is a fantastic achievement – and it’s particularly pleasing to be flying the flag for both Teesside and North East industry at this national event.

“Over the last year we’ve enhanced our capabilities, rolled out innovative new services such as Energy Check Reports, built on our relationships with regional networks and reinforced our commitment to staff training and development, and we believe that this has all played a significant part in Tomlinson Hall being named as a finalist in the Distributor of the Year category.

“Mark, meanwhile, has used his expertise to further improve our services for the benefit of our clients and we’re delighted to see him make the finals and to be representing Tomlinson Hall in the Engineer of the Year category. All of our team are very proud of Mark and wish him the best of luck!”

Mark Wright, business support manager at Tomlinson Hall, said: “I’m humbled to have made the shortlist for the Engineer of the Year award and to have been recognised for my contribution to our business and the wider pump industry. It’s a real honour to be a finalist this year, at an event which is a true highlight in the pump sector’s calendar, nationally and internationally.”

Tomlinson Hall Shortlisted for Two Pump Industry Awards – And We Need Your Vote!

We are delighted to have once again been shortlisted for Pump Distributor of the Year and Manufacturer of the Year.

We're thrilled to be heading back to CHEMUK this year after an exceptionally successful inaugural show in Harrogate.

Tomlinson Hall has been announced as a finalist for a prestigious national award. 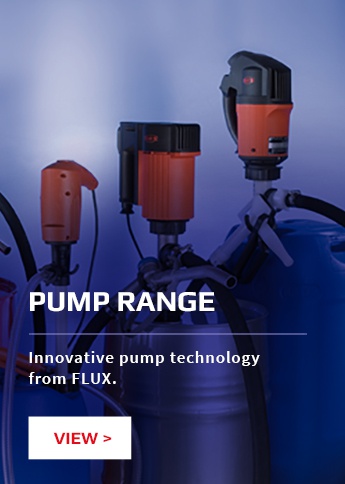 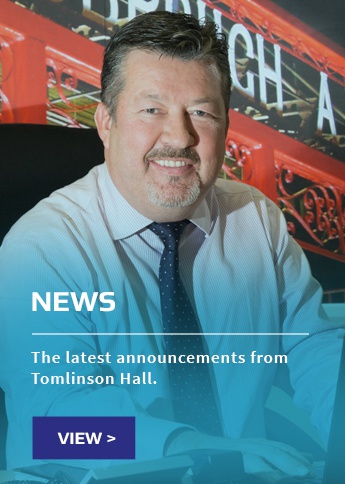 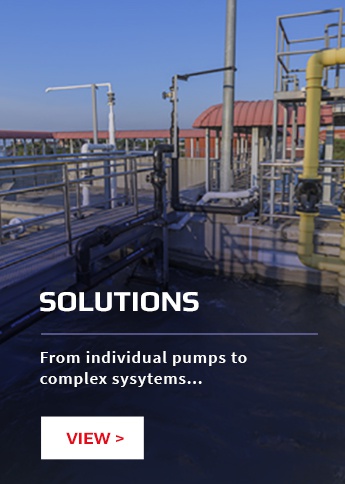 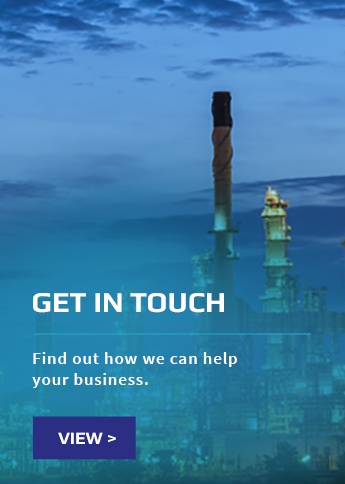 Tomlinson Hall is delighted to be a distribution partner for FLUX, a leader in its field, and a developer of barrel pump technology for more than 60 years. Its dedication to research and development and product evolution reflects Tomlinson Hall’s own commitment to offering the very best pump products to our customers.

FLUX, along with DEPA and ELRO, is part of a strong contingent of German pump brands in our product portfolio, and we are proud to support the German pump industry.

Search for the best FLUX pump or system for your requirements.